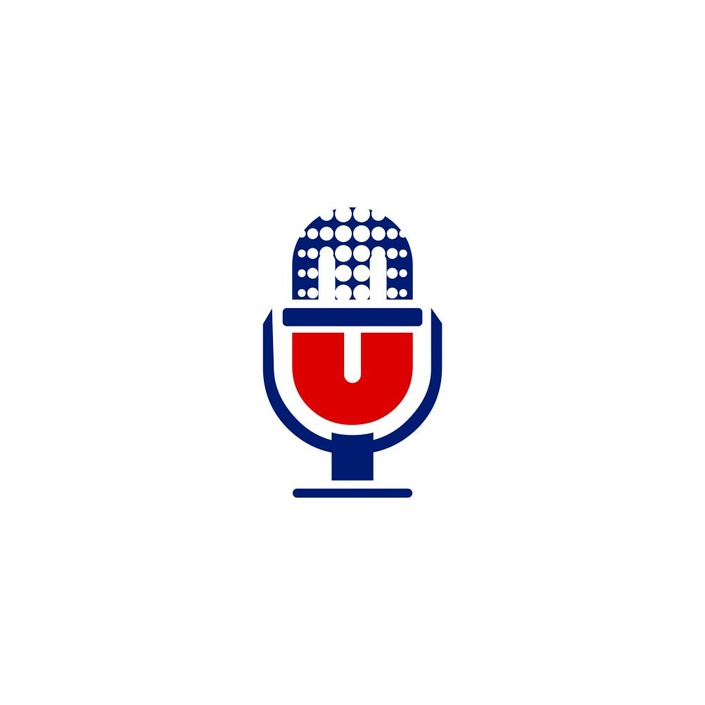 Learn the best On-Air Techniques of Radio/TV Presenting. Successfully land a job as an Oap and begin your journey into Stardom!

The coupon code you entered is expired or invalid, but the course is still available! 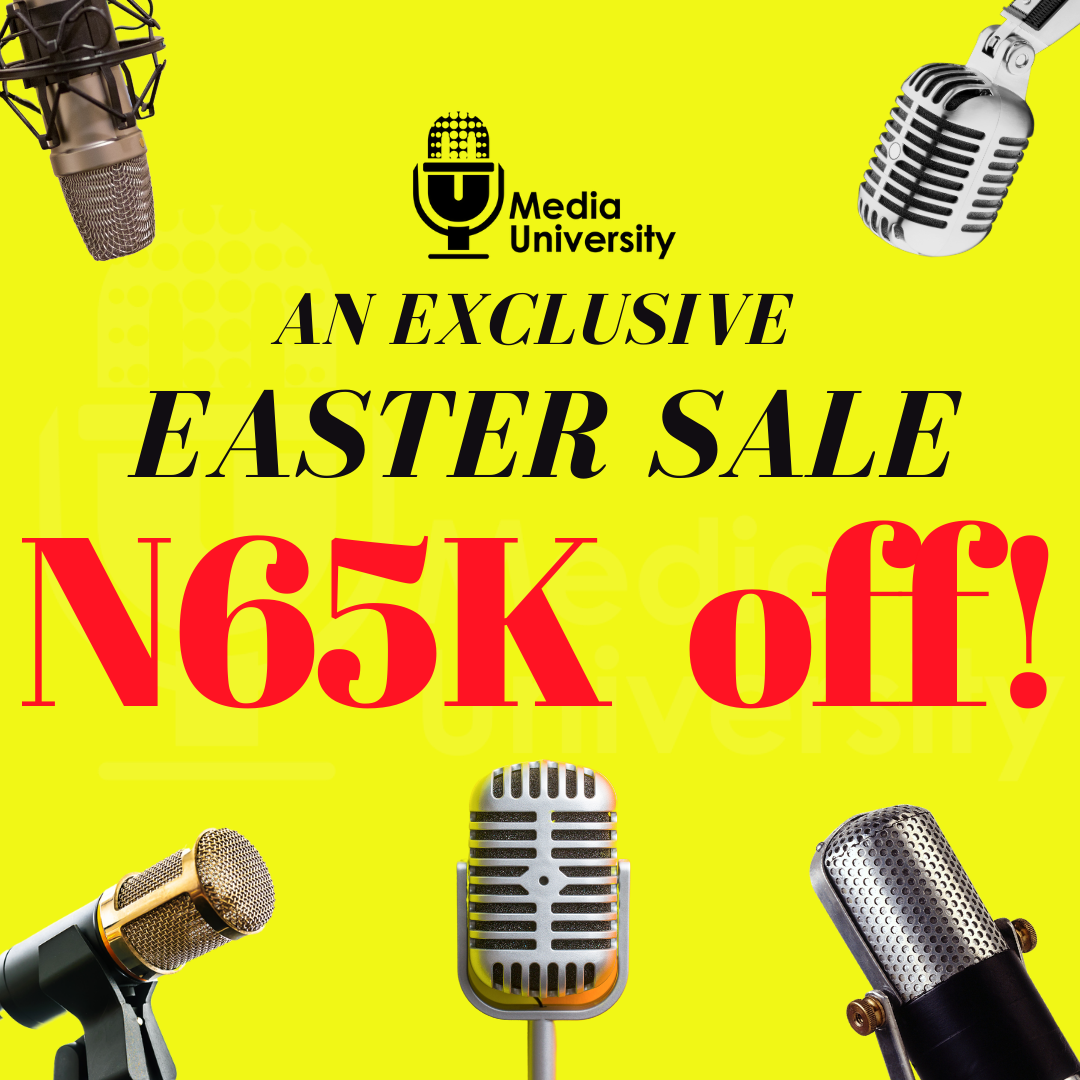 If you desire to use your voice and your talent on radio or television, but you don’t have the confidence and courage to jump in there, or you don’t know how to do it or where to start, this course was designed specifically for you. Even if you’ve been on-air for some time, meaning you have had some experience, but there are still some grey areas in your knowledge base, and it is affecting the quality of your work, this course was equally designed for you.

The core of this course is designed to help you develop a USP (Unique Selling Point). So, we get into the centre of what is unique about you and how we can adapt that to an on-air scenario. After taking this course, the fear of auditions will no longer cripple your aspirations and opportunities. You will develop the courage to go for the jobs of your dreams, to attend that audition with confidence and put in your possible best. Our goal is that you will become an irresistible Oap.

We desire that you’ll become a household name in the media industry. In this course, you’ll get all the info and learn all the basic skills you need to get your first or second gig as an OAP and rapidly move up the ranks to become a top-notch media personality. You will develop the skill that you need to put you on the top of the media map.

The goals of this course: (what you will become at the end of the course) 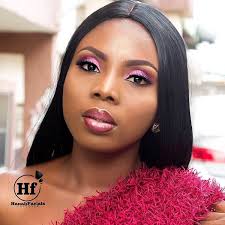 "Through ProEmcees, I discovered my passion and I am living my dreams" 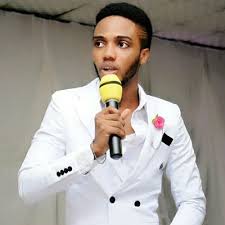 "ProEmcees is the Harvard of broadcast training in Nigeria!" 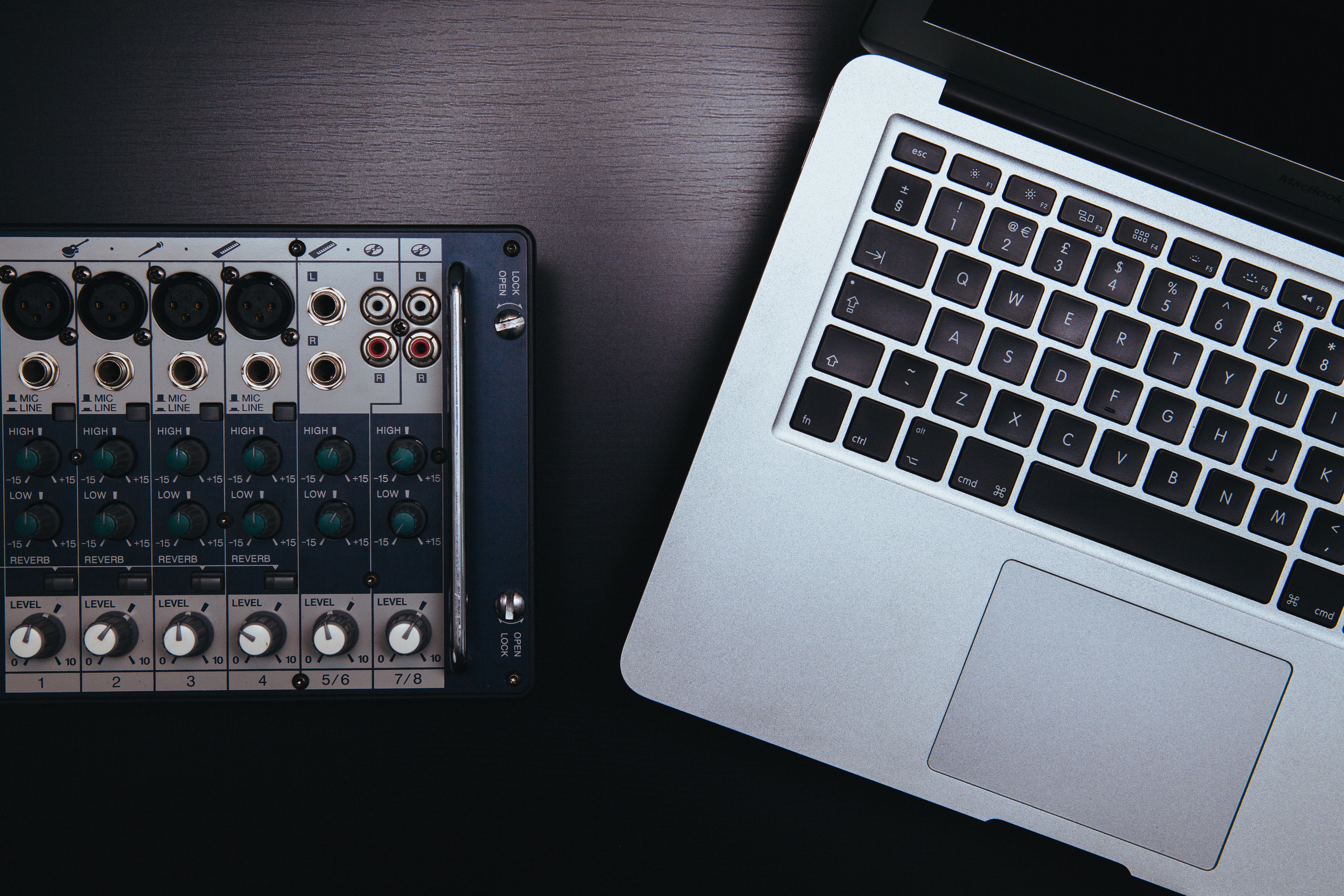 There are lots of opportunities for new on-air personalities at the moment due to the increase in the number of terrestrial radio and TV stations, programs on internet radio, pay TV , a surge of new media platforms and the most popular medium , the World Wide Web! 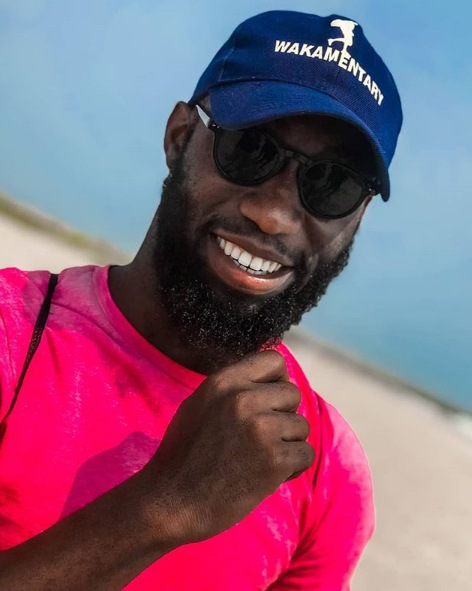 "After the drills at the ProEmcees, I came Top 3 in Silverbird VJ Search, Top 10 MTV Base, and Top 10 Linda Ikeji VJ Search"

Use coupon code OAP25 at check out. 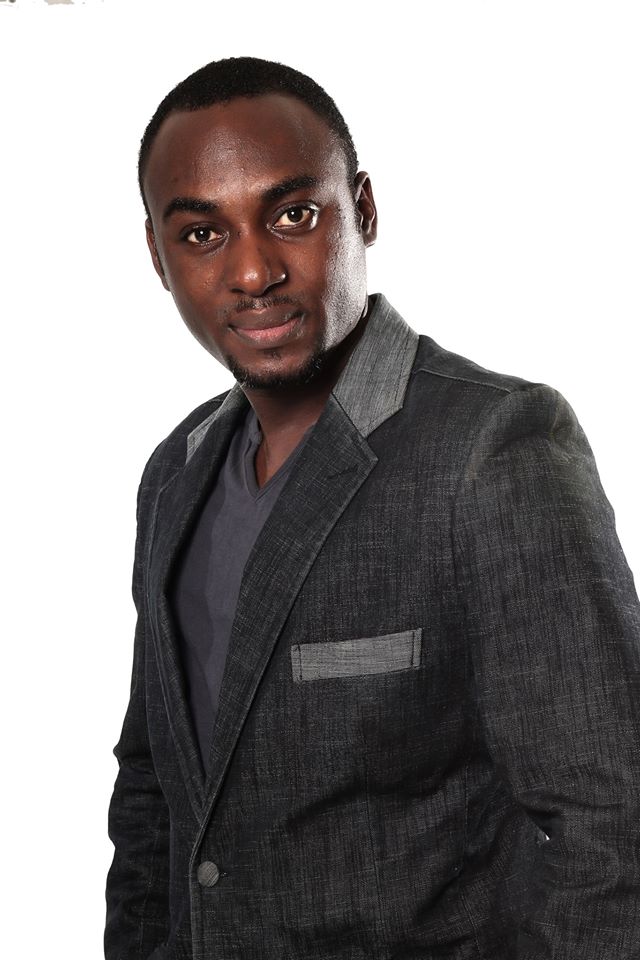 Kamal hosted the Nigerian edition of “Don’t Forget the Lyrics” sponsored by Zain, the telecommunications giant. He is an unusual but experienced broadcaster, media entrepreneur, professional compere, public speaker, singer/songwriter, voice-over artiste, actor and talent coach. He is a man obviously blessed with a multitude of talents. He graduated from the Obafemi Awolowo University, Ile-Ife in 1999 and cut his teeth in the media with Crystal Radio, Minna in Niger State, where he left an indelible mark on the media terrain during his service year.

He returned to Lagos in 2001 and had his first assignment cut out for him as anchor and newscaster with the twin stations of Mitv/Star fm. While there, he was a popular TV face and radio voice. His thirst for professional competence however got the best of him when he moved away fully to Metro 97.7 fm in 2002. Kamal’s profile rose quickly as he was not only given anchoring responsibilities but also created award winning entertainment shows.

While at Metro 97.7 fm, he anchored very popular shows like “Metro Showbiz”, “Kamal Uncensored” and the super popular “Cruise Control” among others. For these radio shows, he not only got nomination for the prestigious “DAME AWARDS” as best presenter, but also won an award as presenter of the year and an ever increasing follower-ship. Always looking for new challenges and new grounds to conquer, Kamal joined the pioneering team of the first ever university radio in Nigeria, Unilag Radio 103.1 in December, 2005.

His television credits include “House 4”, the first ever talent/reality show in Nigeria, “Nigeria International” which aired on the NTA and BenTV in the UK, “Amstel Malta Box Office 2” reality show, “The Academy Reality TV Show”, where he was a housemate and “The Station”, a TV drama series where he landed a lead role as “Johnny”. “Don’t Forget the Lyrics” with 20 million naira (the highest prize money for any game show in Nigeria) is an international franchise he hosted for Zain.

He became the Programmes Manager at City 105.1 fm, Lagos in November 2010 and just over a year later he became the Acting General Manager of the station. His rise in the Management was meteoric as six months later he was appointed the General Manager at the station and he held this position until he resigned in August 2012 to pursue his other passions, especially the empowerment of human talent.

He is an Alumnus of the School of Media and Communications of the Pan African University, where he graduated with a Certificate in Media Enterprise. He is a graduate of the prestigious Daystar Leadership Academy. He runs an outfit called Assetbase Media, creating, promoting and providing training on positively wholesome media/entertainment. Kamal is also the CEO at the PRO EMCEES, a professional presentation training company.

When does the course start and finish?
The course starts on the scheduled date and never ends!
How long do I have access to the course?
How does lifetime access sound? After enrolling, you have unlimited access to this course for as long as you like - across any and all devices you own.
What if I am unhappy with the course?
We would never want you to be unhappy! If you are unsatisfied with your purchase, contact us in the first 30 days and we will give you a full refund.